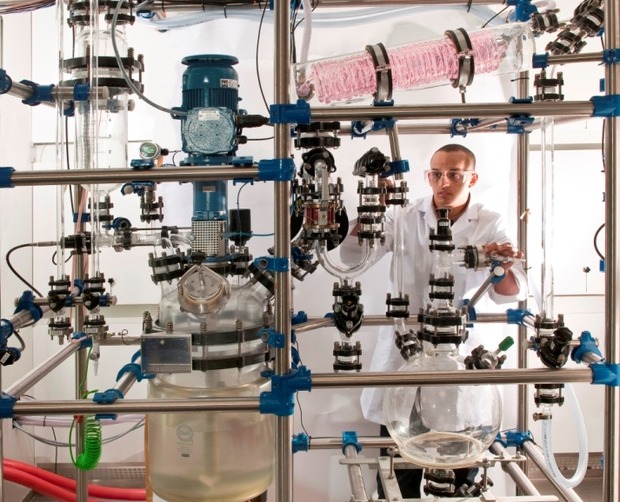 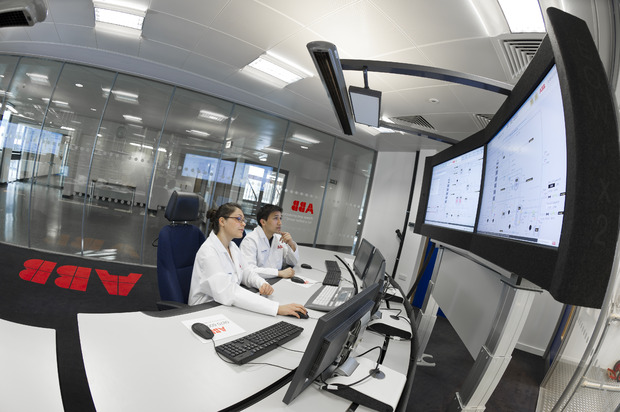 London – UK chemical engineers have experienced positive pay trends with salaries continuing to rise, according to the 2012 salary survey from the Institution of Chemical Engineers (IChemE).

The IChemE survey of over 2,500 chemical engineers, estimates that the median annual salary for those participating in the survey was £53,000 compared to £50,000 in 2010.

The best paid sectors were unchanged with those working in the oil and gas production and oil refining sectors reporting the highest median annual salaries of £72,000 (+15%) and £63,800 (+12%), respectively.

Graduates starting salaries remain some of the most competitive across all disciplines in the UK, with a typical annual starting salary of £28,000, said IChemE.

“We’ve always said that becoming a chartered chemical engineer is evidence of both competence and commitment to the profession,” added brown. “This data shows that employers also continue to recognise the value of chartered status.”