A second multifuel power station situated at Ferrybridge, West Yorkshire has been approved for construction. 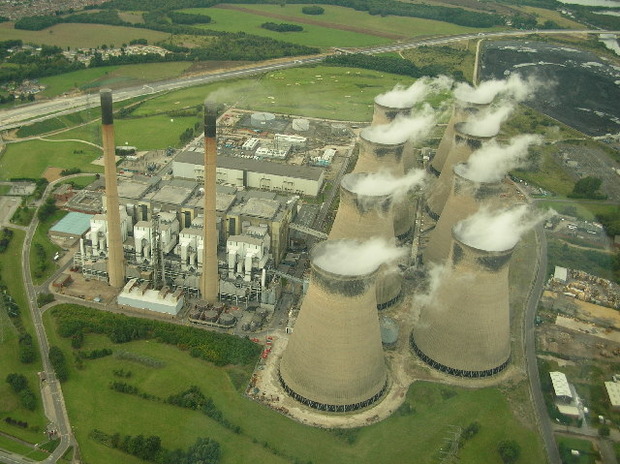 It will have the capacity to produce roughly 70MW of electricity by processing up to 675,000 tonnes of refuse and industrial and commercial waste each year.

Energy minister Lord Bourne, who approved the development, said: “This exciting project that will turn waste into energy is a great example of how innovation can help to power our homes and add to our energy mix.”

FM1, which became fully operational in July, is capable of generating around 68MW of electricity using a range of fuel sources, including waste-derived fuels from various sources of municipal sold waste, commercial and industrial waste and waste wood.

“We believe that the Multifuel 1 project, which is fully operational, and the Multifuel 2 project can make a positive, low carbon contribution to the UK’s electricity supply and help to reduce the amount of waste sent to landfill,” said Tom Maillet, director of Engineering and Operations for Multifuel Energy.

“We believe that these projects represent the next generation of power generation at the Ferrybridge site,” he added.