When process engineers apply their skills to other fields, remarkable results can be achieved. Ellie Zolfagharifard reports 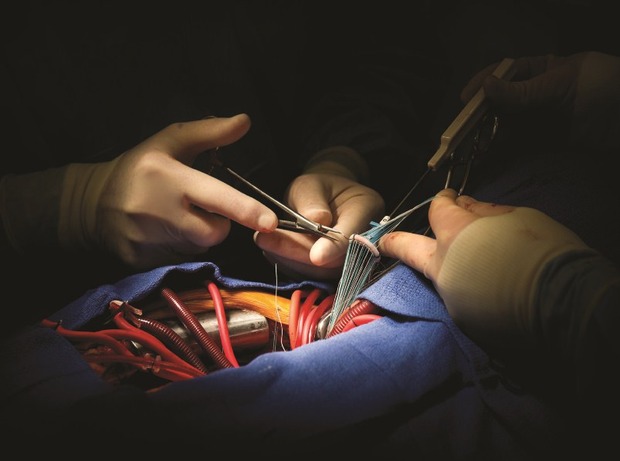 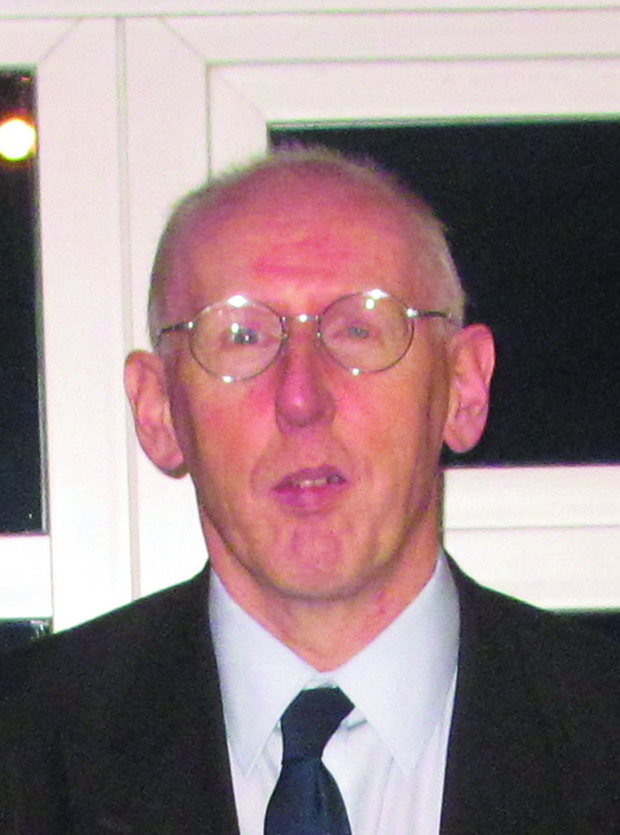 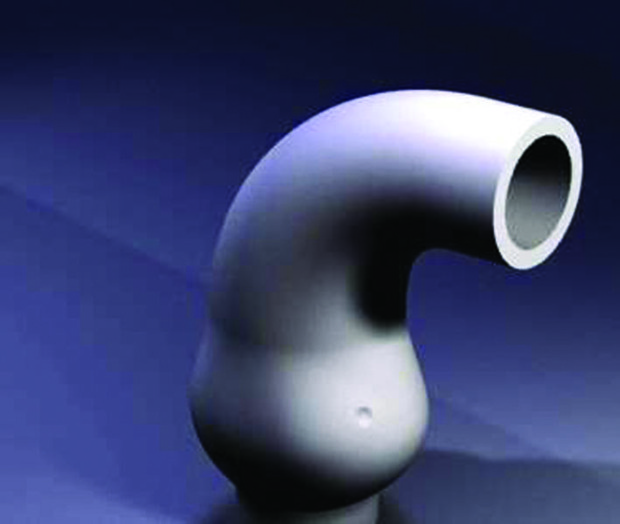 The creativity and logic of process engineers is something that could hugely benefit other industries. This is the claim of Tal Golesworthy, a process engineer who, for the past decade, has found himself in the difficult and often inscrutable world of medicine.

His story is one of remarkable resolve, ingenuity and persistence. In 1992, Golesworthy participated in a genetic study that revealed a potentially fatal expansion to the aortic root of his heart. The expansion was caused by Marfan syndrome – a genetic condition that affects the body’s connective tissues.

To reduce the risk of a sudden heart attack, doctors recommended a lengthy surgical procedure that would involve reducing body temperature 18°C, stopping the heart and inserting a plastic valve. Most worryingly, the surgery would require lifelong dependency on a drug called Warfarin which carried its own risk of severe bleeding.

“The thought of the Warfarin was really quite frightening,” said Golesworthy. “I said to myself, I’m an engineer, I’m in research and development, this is just a plumbing problem. I can do this. I can change this … The only real problem with ascending aorta in people with Marfan syndrome is that it lacks some tensile strength. So the possibility exists to simple externally wrap the pipe.”

I said to myself, I’m an engineer, I’m in research and development, this is just a plumbing problem. I can do this.

Golesworthy set about using his experience as a process engineer to develop a device that would effectively act as an internal bandage around his heart. During his 18 years working at the National Coal Board, he became acquainted with various technologies including rapid prototyping (RP) and computer aided design (CAD).

Drawing from this knowledge, Golesworthy planned to use a combination of magnetic resonance imaging (MRI), CAD and RP to scan the aorta, model it and produce a bespoke former. This would then be used to manufacture a textile external support – a material which he was familiar with from working with fabric and ceramic filtration for the collection of particulates at the National Coal Board.

“Bizarrely, a lot of my technical textile knowledge was incredibly useful in specifying the textile solution that ended up around my aorta,” he said. “I would never have guessed that a knowledge I developed in my process engineering work would become absolutely relevant to me in biotechnology.”

The ExoVasc External Aortic Root Support exactly matches the patient’s aorta. This is wrapped around the ascending aorta, which remains intact.

It was an elegantly simple solution that millions of pounds and decades of research by the medical profession had failed to realise. Golesworthy believes process engineers, more than many other professionals, are in a position to discover solutions that can often remain hidden.

“When I look at an ascending aorta as a process engineer, I see a valve conduit with a pressure accumulator. I approach problems from a functional point of view. When you ask a cardiothoracic surgeon, they see a three-layered living organism….Every time I hear a surgeon speak, I’m reminded that they don’t have the same view as a mechanical or process engineer.”

These differences in perspective were a challenge to getting the External Aortic Root Support (EARS) project off the ground. But for Golesworthy, the benefits of facing these differences far outweighed the effort it took.

Since Golesworthy’s first design, the CAD routine to model the aorta has been refined. The team are now at a point where they can operate on a patient in around two hours, compared to the original 4.5 hours. To date, 30 patients have benefited from the device totalling 90 post-op patient years between them.

Golesworthy believes process engineers are vital in the medical profession. “In the future, we’re going to need stem cells and so we need some very complex bioreactors. What strikes me is how good biologists are in specifying the structures and conditions within the body. What they are not so good with is developing that outside the body. To me, a process engineer would be the perfect person to design the perfect bioreactor to do this.”

In a world where more specialism is the trend, it’s inevitable that people will have a deep and narrow knowledge of a particular area. “I think what the EARS project tells us, is you need some real generalists as well people who can cross all these boundaries and bring all of these things together. In essence that’s all I’ve really done,” he said.

“One wonders how many other fairly problematical situations could be resolved more easily by a little bit of cross-disciplinary work.”

What activities were you involved in as a process engineer?

I spent 18 years with the National Coal Board. Most of my time was spent looking at the fluidised bed combustion of coal and a variety of other solid fuels alongside air pollution control.

My whole life has been R&D, but it’s mostly been process R&D. How can I optimise this process? How can I improve the design of these devices in order to get a more reliable result? The fluid bed combustion work was particularly interesting. I got involved in looking at a whole host of early industrial designs with companies around the UK. I got a very broad picture of industrial activity in the UK when it comes to largely the production of process steam.

Do you believe process engineers are willing to branch out to other sectors?

The difficulty is that in an R&D environment that was as intellectually unregulated as the National Coal Board you met all sorts of people. Some people viewed their work in a relatively narrow sense, exclusively on some particular aspect of process engineering. For example steam management or steam cleaning. Other people, like me, got involved not only deeply but over a much broader range of things.

In what areas have you had disagreements with medical professionals in the EARS project?

We’ve had a lot of discussions over the years about the potential problems that might arise inside this graft. Some of the surgeons said the material could still split. When I look at it as an engineer, dissection- which is a splitting process- arises from tensile loading of the material.

Once my aorta is inside this fabric reinforced scar tissue composite, I know because of the strength of the material that my aorta cannot dilate as it would have done beforehand. So I know now that the chances of it dissecting are tiny because there is no tensile load. Clearly a surgeon who looks at this and says it could split, I would argue hasn’t considered what causes a dissection.

Do you miss pure process engineering?

I do. My real work is separation technologies- so separating fly ash from flue gas.  I’ve dreamed up an entirely new device. I want two million in five years to take it through computer modelling, pilot scale to demonstration on an airport site. I’m really desperately going to do it. It’s going to be really exciting because technically it’s such a beautiful device. It’s a separation technology that could be applied to jet fuel, refrigeration systems, possibly to just about every transport engine around. So the potential market is huge.

What fires me up are smart ideas and making them work. I’ve always been like that since I can remember. I love it, it’s such a buzz.

Chemistry and Electronics at the University of Wales, Bangor