Getting on with wireless 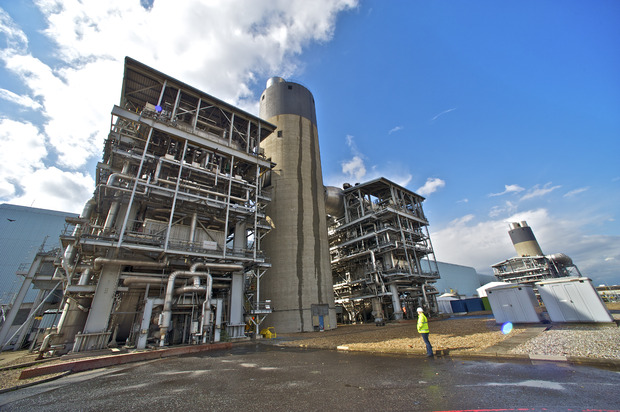 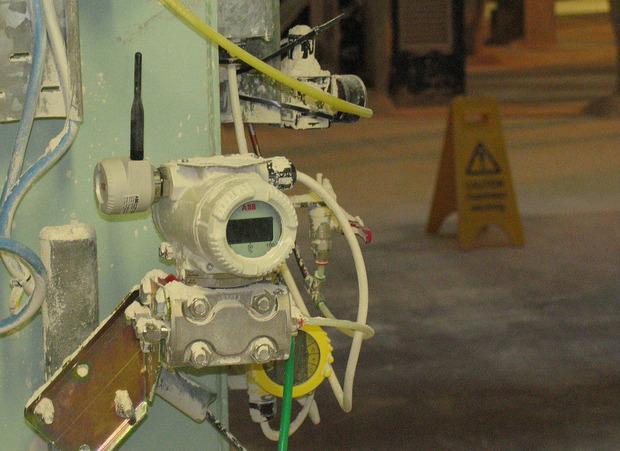 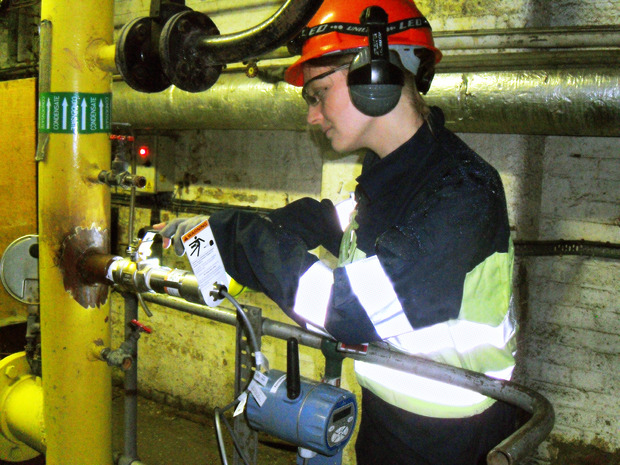 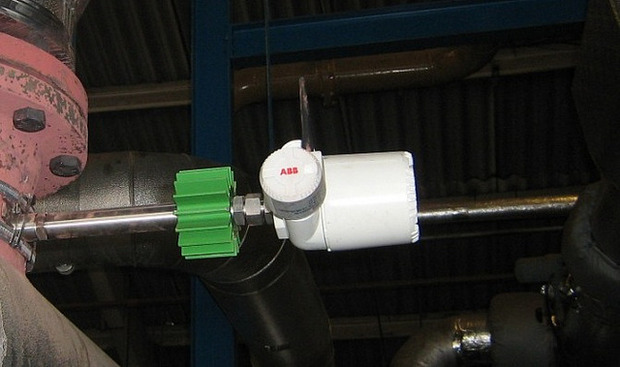 London – Even the more optimistic among proponents of convergence between WirelessHart and ISA100.11a accept that it will take at least five years to develop such a standard for industrial wireless. While some might be holding back on investment for that length of time, most, it seems, are getting on with it and introducing wireless on a plant-by-plant or application-by-application basis.

The downside of potentially having to change out systems further down the line, is apparently outweighed by current project-cost pressures plus the need to get on the wireless learning curve - in terms of security, signal reliability and many other issues that are often unique to individual process facilities.

Indeed, when it comes to choosing a wireless technology, down-to-earth issues, particularly the existing equipment on site, are a much greater determining factor than the respective merits of particular standards.

Ian MacDonald, senior control systems engineer, Barking Power, explains how the east London power plant had reached an age, around 15 years, when the valves had to be changed out, due to problems such as cavitation.

“Various vendors came in to quote, trying to sell us like-for-like, but Fisher actually treated it seriously and did a proper valve study was Fisher,” said MacDonald. “We, therefore, decided to go with Fisher for the valves, so the {Fisher owner] Emerson wireless technology was kind of the default solution.”

Selecting wireless systems also requires careful planning, according to ZVEI - the German Electrical and Electronic Manufacturers’ Association. A random approach, it cautions, can lead to problems further down the line - in part, because of the limited availability of license-free frequency bands for industrial wireless (between 433MHz and 5.7GHz).

The increasing use of wireless, including also bluetooth, WiFi and GMRS, in industrial areas increase the potential for different systems on the same frequency band to interfere with each other, says a report by ZVEI’s ‘wireless in automation’ working group. All relevant departments, such as IT, logistics and plant planning should, therefore, adopt a co-ordinated approach to network planning and frequency management for the overall wireless infrastructure, recommends ZVEI.

For many operators, though, the first step is to trial and employ technology on a small scale - often using starter packs available from vendors - and then build up the network from there.

“You can get a wireless survey done, but the feasibility study for us was effectively getting a demo kit from the vendor and seeing how we got on with it,” said MacDonald of Barking Power.

The path back to the gateway at the Barking Power plant is quite tortuous. The gateway is mounted underneath a boiler, with a lot of pipework in the structure between the gateway and the devices.

“We trialled the units out on the plant to see if we could stop them communicating,” said MacDonald. They communicated virtually all the time: you had to do some really extreme things to stop them.

“Also, the more devices you have the better the mesh so we grew from one project and then bolted on to it. We started off bringing information back from the valves to the asset management system, then added on vibration [monitoring] and grew it that way.
“Now we have got three wireless gateways and over 100 devices and we haven’t had an issue.”

MacDonald went on to add that it took just eight hours to programme a batch of device and eight hours for plant operators to fit them.
“We treat these devices as production tools because they are supervisory,” he explained. “Our production department owns these devices and puts them on if they want to monitor plant and look at the data.

“So there is no real overhead on maintenance. If you have downtime, maybe at night, you might as well have them moving the devices about and installing them. We have found it a lot quicker.”

Likewise, SSE initially installed a wireless starter kit for the boiler house at its Slough Heat and Power energy facility in the UK. It then recently installed wireless transmitters to detect cooling-water leaks in the turbine’s condenser.

The 80MW combined heat and power plant had previously relied on manual sampling and laboratory analysis of turbine condensate. However, this method caused delays in detecting leaks leading to shutdowns.

“If we detect a change in conductivity ( a sign of water leaks), maintenance can be scheduled before the problem leads to an unplanned shutdown or damage to the plant,” she said.

Supplier Emerson recommended the best positioning for the conductivity probes, transmitters and gateway, and SSE installed the conductivity transmitters, which send data to a PLC-based control system via a wireless gateway. Predictive maintenance software is used to manage the network.

The wireless network was quickly and reliably established, despite the turbine basement being surrounded by metal structures that can obstruct wireless signals, SSE found.

Ease of installation and signal reliability were similarly important factors for Lafarge Plasterboard for its introduction of wireless adapters to monitor critical field instruments remotely from the plant control room at its Bristol, UK plant.

The Lafarge site is again a challenging place to install wireless because of it’s size and the amount of high-level steelwork that could disrupt the signal.

Lafarge’s installation of several commercial wireless units followed a trial of prototype wireless adapters from ABB early last year. The devices check the performance of critical instruments, and are moved around the site to monitor any instruments that engineers suspect may be experiencing a problem.

“We would previously have had to physically go to each instrument and pull off the information onto a laptop,” said electrical technician Matthew Pepper. “Now we can interrogate instruments remotely, which is especially helpful where access is an issue.”

The ABB FieldKey adapters are small and have a rotating antenna, enabling them to be fitted into tight spaces if necessary, and fit to any instruments equipped with 4-20mA HART. At the Lafarge site, they are used with equipment from at least three different manufacturers.

Another consideration around wireless is energy supply, which can be via cable, batteries or energy-harvesting devices, or combinations of these.

Energy-harvesting offers an interesting option, with considerable effort by companies such as Perpetuum in the UK, to develop devices that tap the energy from plant vibrations. A challenge for some, though, has been the steep drop-off in performance as vibrational frequency departs from a narrow optimum range.

ABB has, therefore, introduced an alternative technology, which employs transmitters powered by an on-board micro-thermoelectric generator (micro-TEG). This is said to deliver enough power to operate wireless sensors in a variety of locations and in either hot or cold processes.

UK speciality chemicals maker Robinson Brothers is among those trialling the ABB technology. At its West Midlands chemicals plant, the temperature difference between the main steam pipe and ambient surroundings is being used to drive the micro-TEGs housed in wireless temperature transmitters.

The transmitter has been operating for about three months at the West Bromwich-based company without drawing any power from its back-up battery, reports Tom Rutter, E&I manager at Robinson Brothers.

“It looks like it could go on forever, provided there’s steam flowing through the line,” Rutter commented.

The system at Robinson Brothers needs a minimum temperature difference of around 30°C, which is readily achieved in this application where the steam flows at around 106°C and the ambient air is typically 26°C.

The transmitter also has a built-in back-up battery which is not used during normal plant operation. The data is transmitted to a remote wireless gateway, which feeds the signal into the site’s existing Ethernet network and then to a data-recorder at the plant.