Wireless devices are common in all workplaces these days, including process plants. But what would a factory of the future look like where every single component were capable of independently interacting with each other? 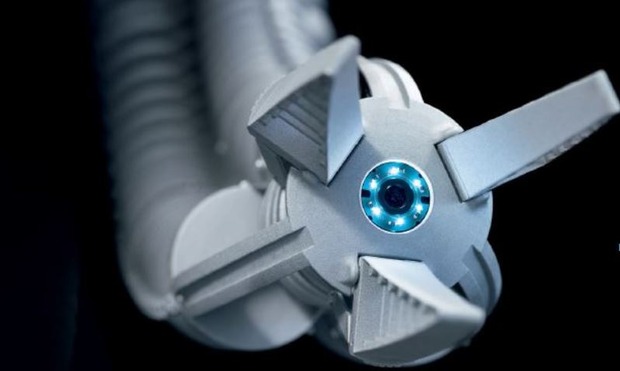 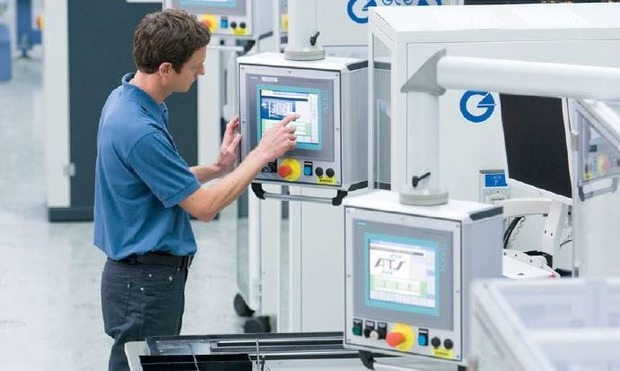 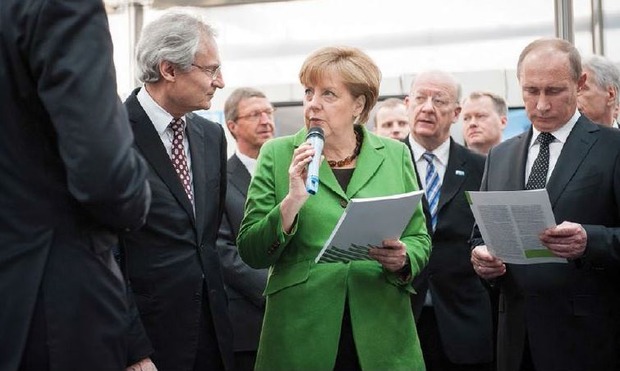 Each industrial revolution has seen the beginning of an exciting technology that has helped shape the modern world. The first gave us the method for producing high-grade iron in a blast furnace fuelled by coke which was a catalyst for the advancement of the steam engine, replacing brute strength and manpower. The second revolution was born from the invention of electricity, industrial development and the global need for oil. The third is our current digital revolution, and many industry experts believe we are only touching the surface of what can be achieved through advances such as wireless technology.

In the future, many believe, we will see factories designed with machinery so intelligent that control functions can be decentralised. In just one example, a factory may comprise an intricate internal network of radio frequency identification (RFID) tags capable of communicating with and helping control all areas of a factory. Simple tasks such as informing a machine which coloured bottle cap must go on which bottle is streamlined and the data recorded.

This idea of wireless devices seamlessly interacting with each other is often referred to as the Internet of Things (IoT). However, in Germany the government and industry have collaborated to launch a scheme branded Industry 4.0 – a concerted effort to explore not only the technology but also its implementation across Germany’s entire industrial supply chain (see box).

Industry 4.0 is Germany’s tagline for what could be considered the fourth industrial revolution. New smart factories could allow individual customer requirements to be met, meaning even bespoke items can be manufactured profitably. In Industry 4.0, dynamic business and engineering processes will enable last-minute changes to production, allowing flexible responses to disruptions and failures. Implementing the idea of Industry 4.0 into modern industrial practices has only been a reality since April 2013 when a group of German representatives presented its government with The Recommendations for Implementation. The Working Group, fronted by Dr Siegfried Dais of Robert-Bosch and Prof Henning Kagermann of the German institute aca-tech, has begun trying to implement its ideas across the broader German industry, focusing initially on IT and communication technology. Though still in its infancy, Prof Kagermann believes it has “every chance of success within the next 15 years.”

“Automation has long since moved beyond the simple controlling of production processes,” says Dr Thomas Hahn, who manages all of the activities associated with Industry 4.0 at Siemens Corporate Technology. “It’s now also about rapidly adjusting machinery and plants to new products.”

This rapid adjustment, which would radically improve the efficiency of process plants, depends on devices capable of carrying out their own configuration. Festo head of corporate research and programme strategy Professor Peter Post says: “Tasks which are currently still performed by a central master computer will be taken over by components. These will network with one another in an intelligent way, carry out their own configuration with minimal effort and independently meet the varying requirements of production orders.”

Components such as RFID tags act like an intelligent barcode in that they can store and collect data in synchronisation with an entire factory, which effectively decentralises production, maintenance and manufacturing across a wireless network.

HardwarePT business manager Mike Lees said: “It (IoT) creates the premise for a world where physical objects are seamlessly integrated into the information network where they can become active participants in business processes. All that remains for manufacturers is to free their imagination and start thinking about how the IoT can work for them.”

Scientists at Germany’s National Academy of Science and Engineering (aca-tech) believe businesses will establish global networks that will unify their machinery, warehousing systems and production facilities in the form of cyber physical systems (CPS).

Currently, many facilities operate similar systems within their manufacturing processes but Industry 4.0 factories will be designed so that CPS can achieve “end-to-end integration” as a single unit whose components operate simultaneously rather than individually.

A study by aca-tech, “Recommendations for implementing the strategic initiative Industrie 4.0”, identifies areas in which Industry 4.0 technologies will have an advantage over less advanced systems. Smart factories, it suggests, will be capable of creating tailored items that meet individual customer requirements while remaining energy efficient: one of the key visions for Industry 4.0 is to create a network of manufacturing that uses up to 50% less energy and resources than today’s factories.

Champions of Industry 4.0 also claim its implementation could be highly beneficial to German workers. President of aca-tech Professor Henning Kagermann says the development of intelligent components within factories could mean more flexible working hours for its staff. “Industry 4.0 could usher in a global demographic change,” he says. Kagermann believes that Industry 4.0 efficient companies will be able to offer its employees a level of flexibility that will allow them to define their own individual working calendars.

Much of Industry 4.0’s pending success lies in its acceptance by those at ground level working on the shop floor. Workers, in conjunction with experts and union leaders, will receive “on the job” training to help them understand and productively work alongside smart factory systems.

The transition, though, is not without elements of opposition. “We should not forget that on some shop floors there is an element of resistance to accept these ideas,” says Kagermann. “A barrier that we are facing comes from production engineers in a select group of companies.”

Representatives at aca-tach believe that just a handful of these companies are at the forefront of Industry 4.0 implementation. Core groups of institutions and IT firms are working alongside German companies to ensure Industry 4.0 is successfully rolled out domestically, and eventually across the global market.

Festo is one such company that is strongly backing the implementation of Industry 4.0 technologies across its factories. On a recent visit to its technology centre in Stuttgart, Process Engineering witnessed Festo experts showcasing the potential of autonomous, self-guiding systems far more advanced than traditional machinery. To replace a traditional one-function robotic arm, Festo has developed its bionic handling assistant based on the geometry of an elephant’s trunk. It is multi-directional and can be constantly fed data to change its activity and carry out a multitude of functions. It is also energy-efficient, with its movement and gripping powered pneumatically rather than by electricity.

At a global level, the fully automated and wireless factories envisaged by Industry 4.0 and IoT still seem a long way off: a recent study conducted by Global Automation Research revealed that, of the process manufacturers it surveyed, a little over 60% used wireless technology with 40% forecasting that wireless would represent just 10% of their installed instrumentation base by 2017. “It’s a work in progress and we will see if these projects can be successful or not - but it looks pretty promising for the future,” says Kagermann.

So far the German government has invested €200 million into various projects designed to harness the potential of Industry 4.0. If governments and companies are to invest even more in the research and development necessary to make IoT and Industry 4.0 a reality, then an economic case needs to be made.

John Browett, general manager of CC Link points out that at some point in the future the drift of manufacturing from Europe to countries such as China will end. “There will be no cheap labour,” says Browett, especially in light of China’s current industrial surge. Browett believes that within the foreseeable future, “the wage of a factory worker in China, the Czech Republic and the UK won’t be all that different”.

Rockwell Automation UK sales manager for industries and chairman of the Engineering and Machinery Alliance (EAMA) Martin Walder says that companies can make themselves more competitive against the likes of China by investing in automation. “If you have good products that you can manufacture in a highly automated way you can do it here as well as in China,” he says. “After all, the cost of production in China is going up and up.”

The case for automation is one that Walder has been pressing in his role as chairman of EAMA, and the UK government has responded to industry lobbying by recently announcing up to £132 million of funding for three key areas of research, one of which was Robotics and Autonomous systems.

One project to benefit from a £3.5 million slice of the funding was Southampton University’s development of technologies for unmanned vehicles and systems. Its main objective is to develop highly reliable, low-cost integrated sensors and structures using rapid manufacturing processes – almost a carbon copy of the German initiative.

Across the Atlantic, engineers from the University of Washington have developed a wireless communicative network dubbed “ambient backscatter” that is capable of utilising existing wireless transmissions such as television signals to send communications between electronic devices. Having been closely linked to the IoT, the researchers claim the technique could enhance smart-sensor placement within a structure or factory to help monitor and predict maintenance issues, but with minimal human interference.

If all these automated wireless technologies can be pulled together to operate in a factory environment, says Kagermann, we may be able to look back in 10 or 15 years and say, “yes, that was the beginning of the fourth industrial revolution.”