Is the government’s decision to ‘fast-track’ fracking applications a misguided masterstroke? 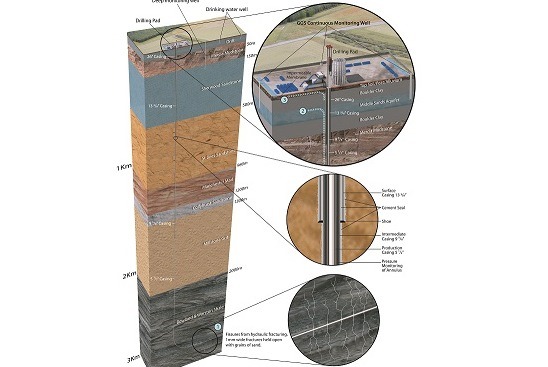 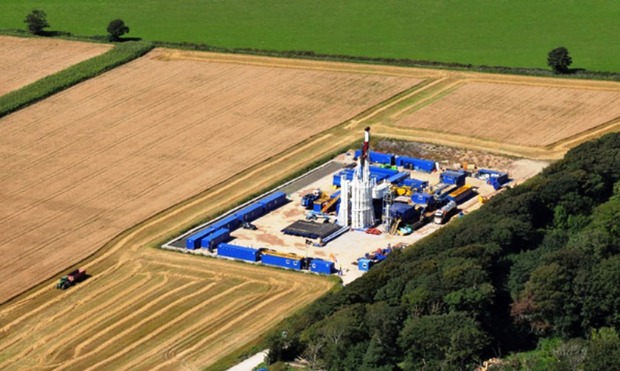 Last week the government announced plans that will effectively make it possible for members of parliament – namely communities secretary Greg Clark – to push-through shale gas planning applications if local councils haven’t made a decision within 16 weeks.

But why has the government chosen to do this now?

That can’t have been an easy pill for the government to swallow.

Alternatively, the announcement could have been made because of the UK’s increasing reliance on imported oil and gas. Indeed, Reuters’ calculations suggest that Russian gas giant Gazprom alone provides roughly 9% of Britain’s gas needs.

Fundamentally, both reasons – among a whole host of others - will have swayed the government.

Will its plan work, though?

Aside from the implications of potentially nullifying county councils, side-stepping the concerns of local people and hydraulically fracturing the earth, speeding-up shale gas applications could well be a masterstroke for the energy security of this country.

We must proceed with caution, however – if the word of environmental advisor Louise Moore is anything to go by.

“It is not inconceivable that, without evidence of more balanced and efficient treatment of future [planning] applications, further and more significant changes might lie ahead,” Moore said.

Incomplete though the government’s plans may be, it still does not take away from the fact that it must act quickly, though not irrationally, if it is to secure this country’s energy future.

It is no secret that the UK’s offshore oil & gas industry is winding down. Fewer and fewer wells are being drilled each year, while oil & gas firms are announcing huge job cuts.

Shale, therefore, is one of the only viable options we have left – especially if jobs are to be saved and lights kept on.

But it’s not the only option.

In the past month alone, we at Process Engineering have covered everything from geothermal power generation, considered a sustainable source of energy because the heat extraction is minimal, to the surge in energy generation from renewables.

It seems rather misguided to stick all your eggs in one basket and hope shale saves the day – especially when so many other innovative technologies also exist.

Yes, we should probably invest in shale oil and gas exploration – it could well be an easy win that I daresay this country desperately needs. But we must not neglect more sustainable renewable technologies because of it.

Crucially, we must be mindful of the fact that like fossil fuels taken from the North Sea, the onshore shale oil and gas will also eventually run out…if it’s ever extracted.